Great start to the 2016 season

September had some very good days.

July and August have been very productive

June has been very good.

Khuong Le and friends did well.

ION fishing offers two private beats which are among the best in the world for big Brown trouts. There are some of the worlds biggest brown trouts in the Lake and just last year fish over thirty pounds was caught on one of our beats. It is quite common to catch a fish between ten to twenty pounds and several fish between twenty and thirty pounds are caught every year.

Þingvallavatn is a rift valley lake in southwestern Iceland. With a surface of 84 km² it is the largest natural lake in Iceland. Its greatest depth is at 114 m. At the northern shore of the lake, at Þingvellir (after which the lake is named), the Alþingi, the national parliament, was founded in the year 930.

The lake lies partially within Þingvellir National Park. The volcanic origin of the islands in the lake is clearly visible. The cracks and faults around it, of which the famous Almannagjá canyon is the largest, is where the Eurasian and North American tectonic plates meet. Silfra fissure is a popular scuba and snorkeling site. The only outflow from lake Þingvallavatn is the Sog River.

About Us Book Now

ION fishing also have various other fishing to offer through our partners and cooperators. We offer all kind of fishing such as salmon fishing in some of Iceland´s best rivers.

Here you can find detailed maps and directions on how to get to our beats, where the big brown trout lies waiting to battled with and caught by you.

The ION hotel offers fishermen a fantastic stay at the hotel which is located right next to our fishing beats. Where everything meets nothing.

Great start to the 2016 season

September had some very good days.

July and August have been very productive 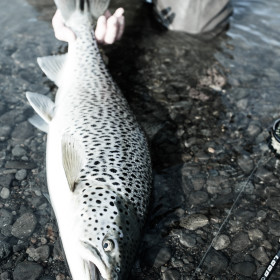 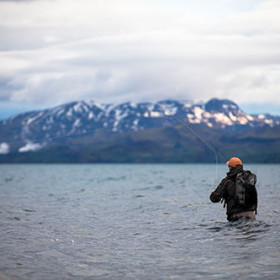 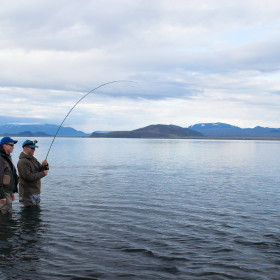 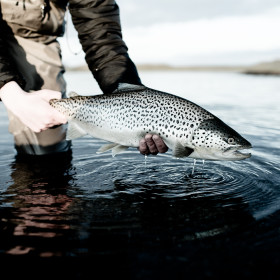 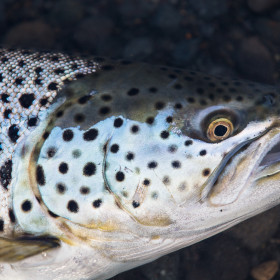 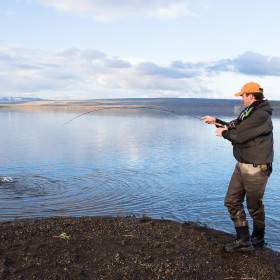 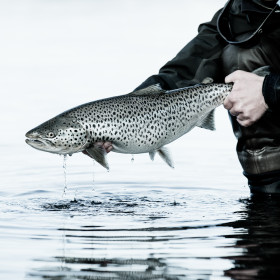 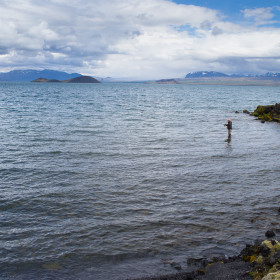 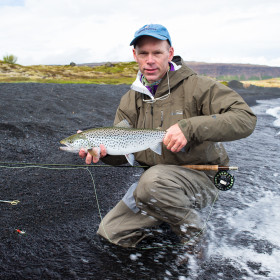 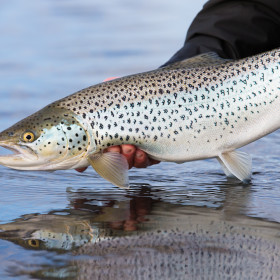